Each artist created his character and took part by his talent, his inventiveness and his improvisations, with the creation and the richness of each moment of the spectacle. 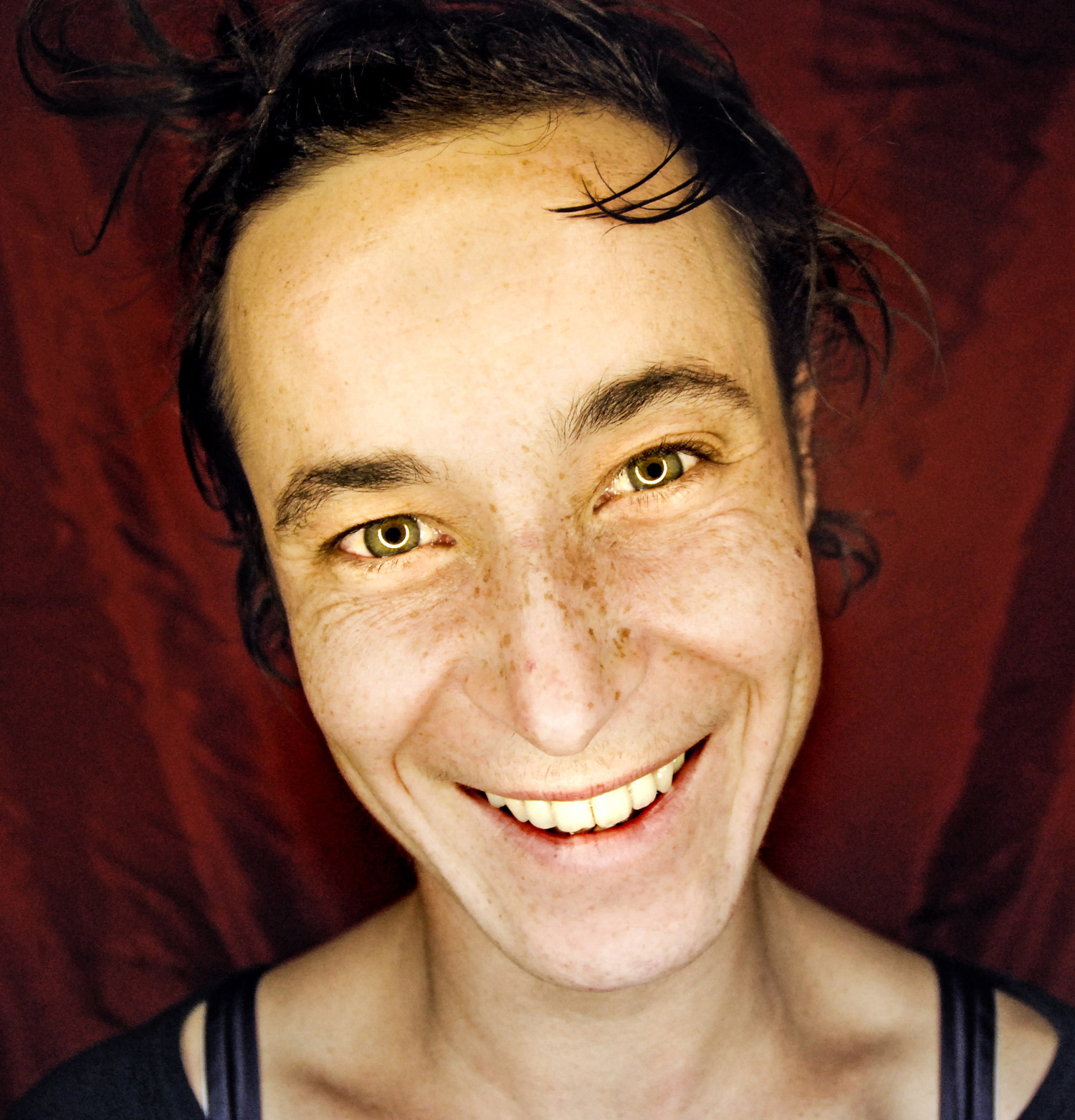 Pierre Kudlak Sousaphone (mysterious or straightforwardly violent one), plays, role of a modern manager of modern circus. Directs the moment of the spectacle "Just in time". OR (understudy) 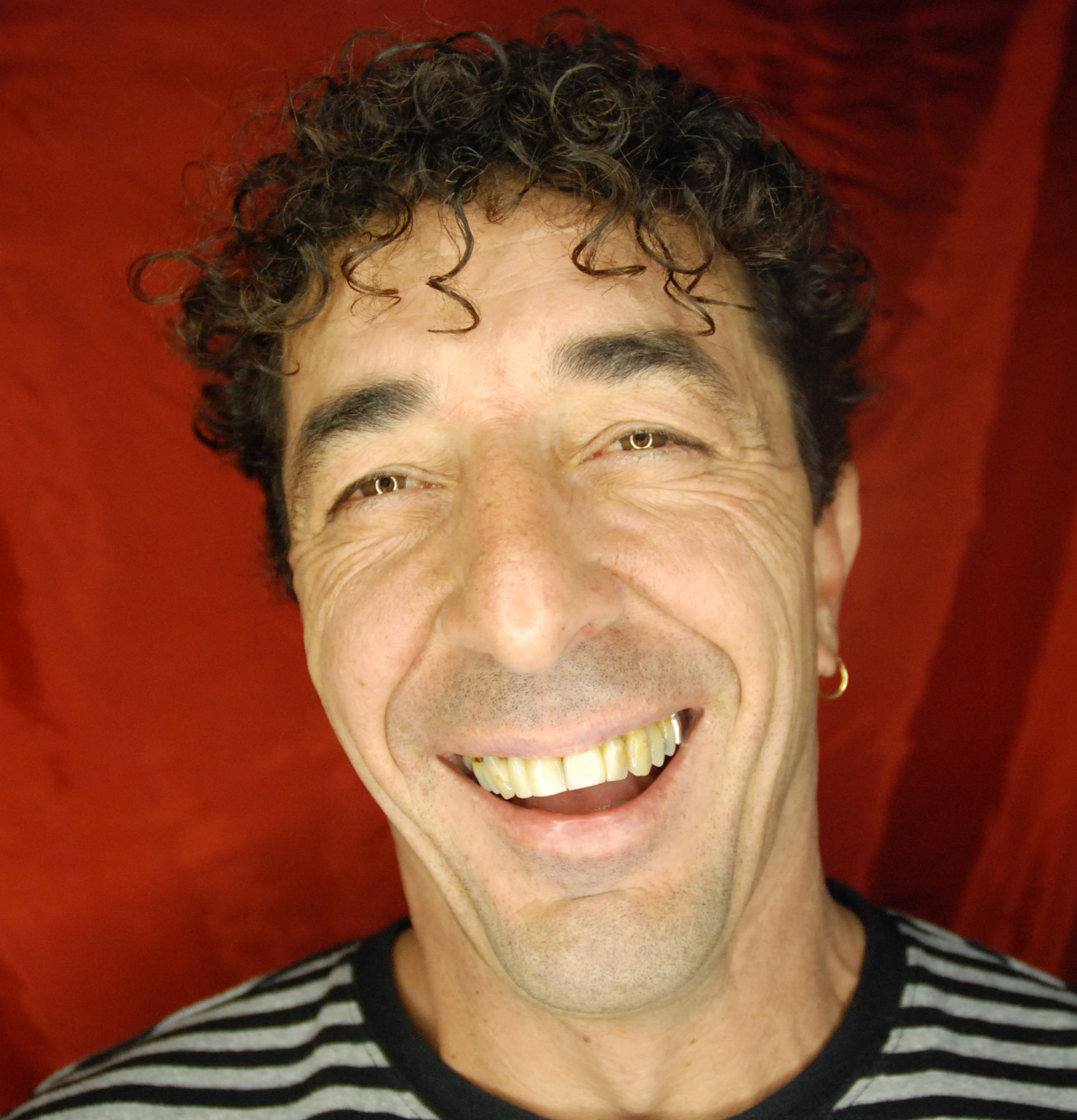 Alain Mallet (Johnny big oud) Violin, guitars, oud, bouzouki, song and comic situations. In the mess tins with the jet and in navigation on water jets. Kimberly Scully Hand to hand, acrobat with teeterboard and banquine. Laurent Tellier Bass and double bass, percussions, comic plays, carrier with the banquine and jumper with the teeterboard (a promotion !).