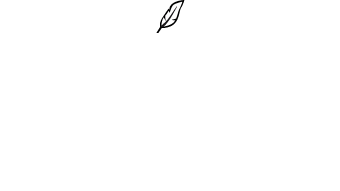 After 18 years of existence, in the course of which the Plume Circus has created 7 shows in the big top, an opera for children, small forms, fifty circus numbers and as many musical plays, the company presents Recreation , specially created for the Year of the Circus. A "recreation", in which the founding team revisits and reinterprets its repertoire with the maturity which age and experience bring with them. A "re-creation", which offers what the Plume Circus had never before attempted : thanks to the special and magic formula of the anthology, it has found a language which is possible for the circus, the language of a theatre of truth. Each of the artists speaks directly, intimately with the audience, about the why and how of his life and of his circus life. A show written and produced by Bernard Kudlak, with the original music of "Maestro" Robert Miny, in which the Plume Circus takes pleasure in giving new life to the selected numbers from its most recent shows. "Recreation" was first performed in Franche-Comté at Besançon, the native town of the company, where 15,000 spectators were welcomed on the occasion of "1, 2, 3 Circus !" (March 2002), highlight of the "Year of the Circus" in France.

For "1-2-3 circus" at Besançon, this re-creation was a special opportunity for a number of artists to have a glimpse, under our big top and sometimes for one evening, of our shared past and of the audience.